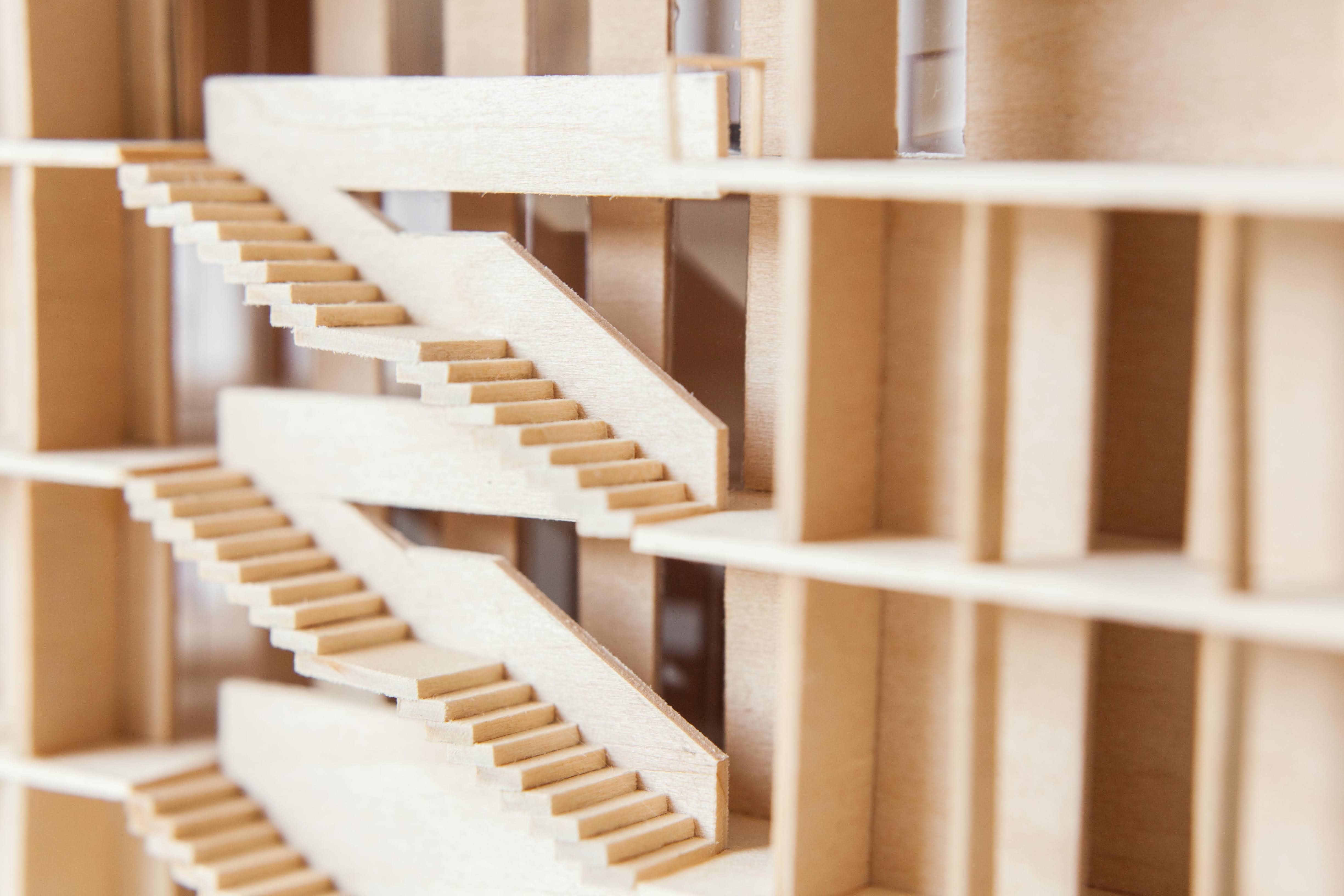 I just finished the https://certification.opengroup.org/examinations/dpbok/dpbok-part1. It was pretty good - some of the material is presented as “indisputable fact”, when reasonable people (okay, me) might disagree. And to get the certification, you have to memorize those facts. But passing exams is a thing I’m good at.

The final chapter of the Digital Practitioner’s Book of Knowledge is about architecture. This is described within the context of “enduring enterprise” - large, long-lived organisations with multiple products, complex environments, and challenging communications. In one of the study materials, Charles Betz describes the work he did as an architect. Very little of it involved boxes and arrows - he writes: “…the architecture team was a mechanism for synchronizing across the organization”.

This came to mind in a conversation with a former colleague, who asked for advice on the career progression for one of their reports. The person in question is a talented developer, with a strong Computer Science background, a proven track record of delivery, and a somewhat abrasive personal style. “He says he doesn’t want to do politics, or management - he just wants to be able to fix the technical decisions he disagrees with. He’s asked for a promotion to Technical Architect”. This set off alarm bells. The idea that technical decisions aren’t deeply “political” is hard to reconcile with my experience. The very worst technology decision I recall was at a well-funded start-up, where the CEO “chose” the development platform because he was friends with the vendor CEO. In another case, there were two development teams who couldn’t work together for tiresome political reasons, and we had to design the entire solution to avoid any communication between the two (yes, we may have accidentally invented micro services).

So, we started talking about how architects “get things done”. Even in the most hierarchical organisations, an architect may have positional authority, but that rarely means much. Usually, the delivery teams have more political clout - after all that’s where the business benefit is going to come from. In the quarter century I’ve been doing this, I don’t recall making any big decisions without support from at least some, usually most, hopefully all, the impacted parties. I have a friend who is Chief Architect at a FTSE100 company - and they have never once decreed a solution without the consent of those affected.

Architecture should impact the world - otherwise, we’re just people with opinions. The impact comes not from making the decision, but from seeing that decision carried out. And carrying out the decision requires the participation of more than just the architect(s).

Getting things done, ultimately, means building a consensus, and an environment where people can disagree and commit. That’s hard to do by issuing mandates and decrees. It is, ultimately, political.

So, the developer who wants to be an architect so they can make decisions “without the politics” is in for a rude awakening. Sorry.