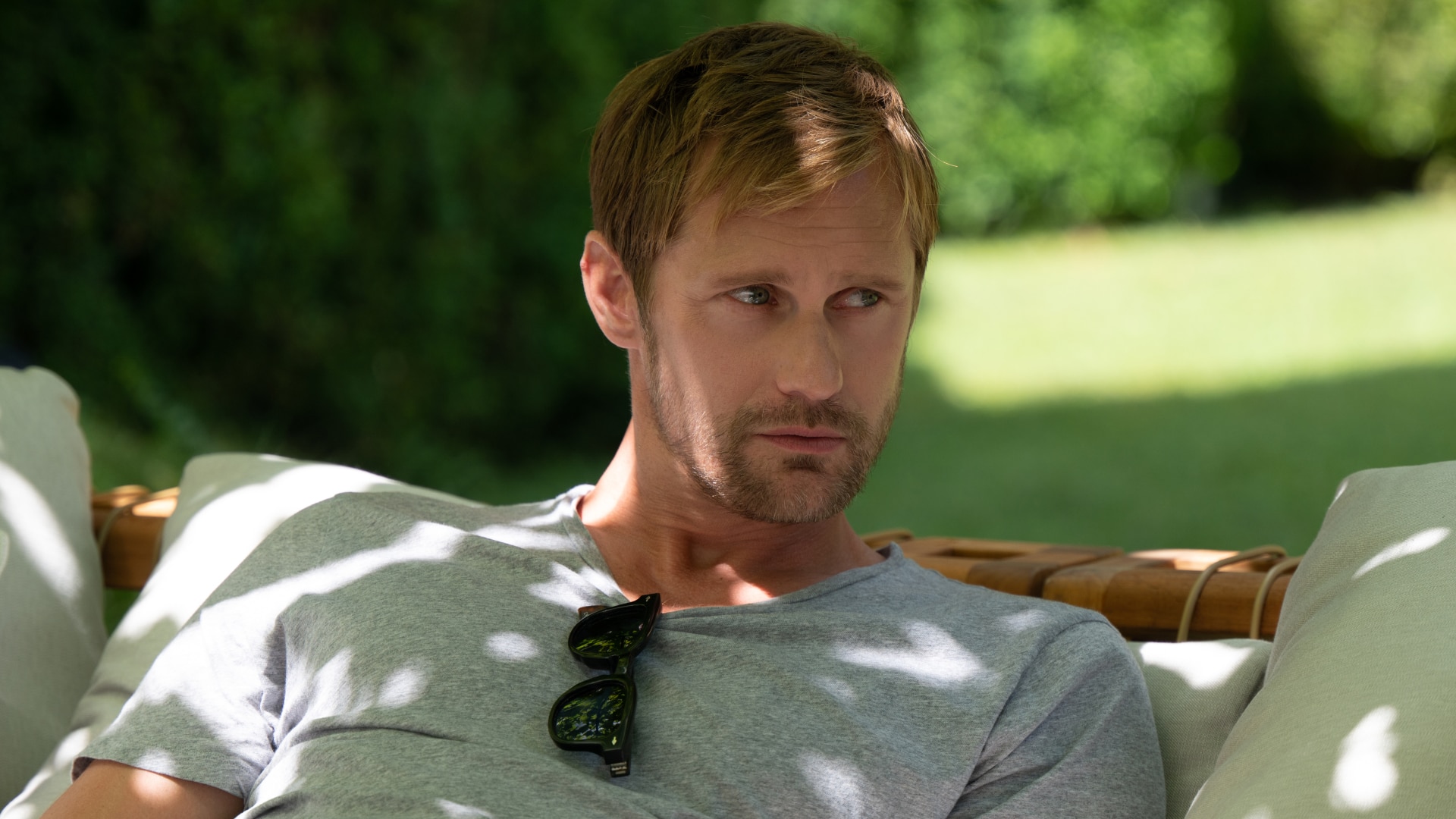 Succession is great - all the characters are horrible, there are some great one-liners, and the dynamics between those horrible characters are fascinating, each proceeding with its own grim logic.

In series 3, they introduce Lucas Mattson, played by Alexander Skarsgård; he’s the founder/CEO of a tech start-up. He’s a coder, and - surprise - not a very likable character. He’s not impressed with the money, status and luxury lifestyle the Roy family take for granted. In the season finale, he says something like “I’m bored with success. Analysis plus capital plus execution - it’s easy”.

I googled that phrase, but didn’t get any hits. So, let’s see what we think about this.

The most successful person I know defines success as “the world behaving in ways that please me”. For them, that means a good lifestyle - nice family, interesting job that leaves plenty of time for other things, enough money for it not to be a problem, nice place to live. For other people, “the world behaving in ways that please me” may focus on money, or status, or power. Importantly, for those people success is often relative - it’s not just that they have power, money or status; they must be the most powerful/influential/rich person.

Whatever your definition of success, it’s important to understand whether you see this as a fixed target - “retiring to an island in the Pacific”, or whether that target is relative - “the wealthiest person in my town”. Relative targets by definition mean you are competing against others, and that you may not retain your success for long.

Undoubtedly, my friend’s analysis of the situation was great - they realized what they needed to be happy, and several credible routes to get there - education, career choices, life decisions etc. I think you can see that with many other successful people - they’ve thought about the world, and created their own definition of success, as well as credible paths to achieving that success.

If you’re competing against others for success, your analysis has more impact than anything else. The richest people in the world (at least those who made their own fortunes) all had a unique perspective. Bill Gates was, apparently, a great coder - but so were the folk who built Lotus 1-2-3, the first web browser, and OS/2. Gates had an vision of the personal computer which bypassed both the immediate opportunities of spreadsheets and the corporate vision of selling lots of desktop boxes. In most areas of human endeavour, the people we know and remember are those who don’t just execute well, but see the world from a new angle.

Capital is the next thing - for most of us, “capital” is “time”. The decision on how we spend our time is the biggest capital allocation decision most of us make; from education to career, from family to exercise. A friend who works for an investment fund, and routinely invests scarily large sums of money tells me that their biggest worry is what they pay attention to - in other words, how they allocate time.

And it’s common to hear “work hard if you want to be successful” - this is certainly true. However, no matter who you are, the day only has 24 hours, and we need down-time to maintain physical and mental health. I think the analysis aspect is more important than the sheer amount of time (or other capital) you apply. However, once you get access to financial capital, the allocation question changes. All of a sudden, you’ll be competing against the smartest people in the world. Do you really think you can compete with Goldman Sachs investing in shares? You need an edge - an unfair advantage. And - again - analysis gives you that.

And then it’s execution. This is where the hard work pays off - both in learning and in delivering. One of the smartest people I know is incapable of actually delivering their ideas. They just lose interest, or cut corners and nothing lives up to its potential. I also know an incredible craftsman - someone who works with their hands, and creates absolutely astonishing work - who feels stuck because they can’t break out of their rut. They lack analysis…

I like the model. Another way of framing it is “do the right thing” (analysis), “do the thing right” (execution) and “get help” (capital).